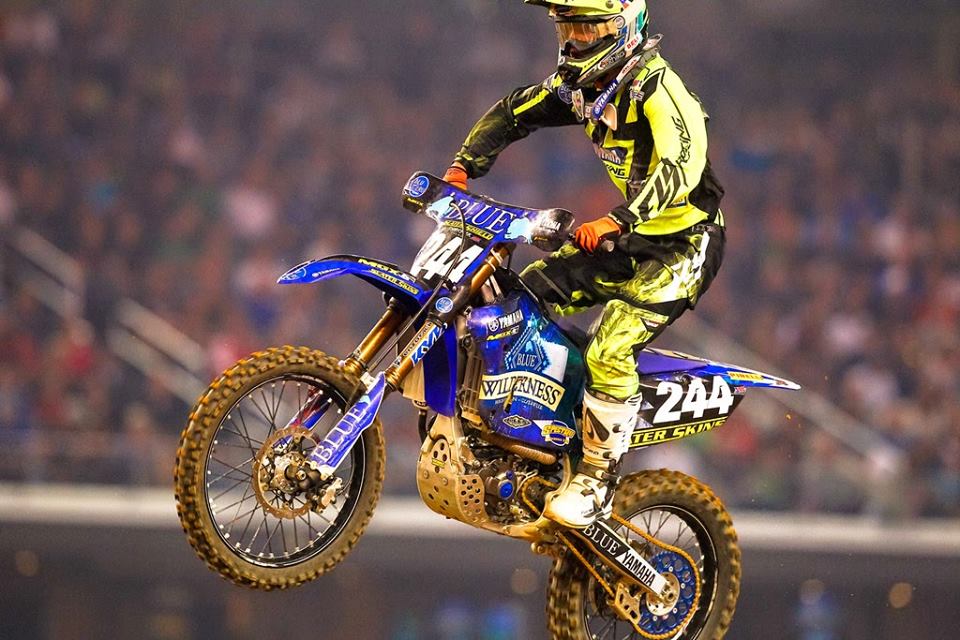 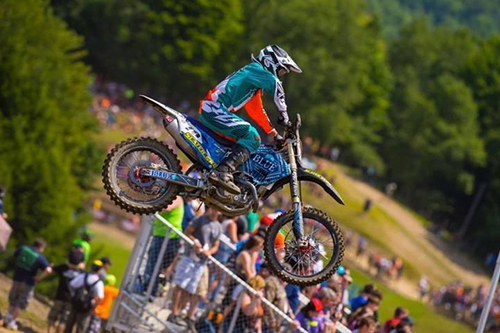 "We are excited to sponsor riders in the 2015 series of AMA Monster Energy Supercross and Lucas Oil Pro Motocross," said David Petrie, Vice President, Blue Buffalo Co. "The passion in this sport among athletes and fans is admirable. We can't wait to be a part of it."

"Blue Buffalo's sponsorship rounds out an awesome team for the 2015 season," said rider Ryan Zimmer. "My dog is a huge BLUE fan—first for the food and now for me. It's going to be a great year with the BLUE Racing Team."

Earn 200 points when you join buddies! Enter your phone number and we’ll send a link

Earn 200 points when you join buddies! Select an option to download the app!

Say Hi to Your Partner in Pet Parenthood

Get tips and advice from a community of like-minded Pet Parents and trained pet buffs, earn rewards, and track your pal’s wellness — all in one convenient place. Learn More

Want to join Buddies? Enter your phone number and we’ll send a link!

Want to join Buddies? Select an option to download the app!